No sooner did Star Trek fans rejoice with the news that Paramount Network is picking up principal production with Star Trek 4 this year, did they learn that Paramount is set to debut the newest Star Trek television show, Star Trek: Strange New Worlds. The highly anticipated and latest Star Trek spin off will debut on the Paramount+ streaming network on May 5th this year.

Before Captain Kirk, There Was Captain Pike

The name Captain Pike isn’t unfamiliar for hardcore Star Trek fans. Captain Pike was the original and bold Captain of the U.S.S. Enterprise NCC-1701-A, on the very first Star Trek pilot, The Cage. The late Jeffery Hunter first portrayed the gruff and resilient Captain Christoper Pike and his struggle against the advanced telepathic race, the Talosians on Talos IV.

But despite a strong performance, NBC network opted to go with the second pilot, Where No Man Has Gone Before, where William Shatner first took on the iconic role of “Captain Kirk.” The success of the second pilot episode sent Star Trek into cinematic and television lore. The late Leonard Nimoy and the late Majel Barrett were the only cast from The Cage to be re-cast in the upcoming Star Trek series.

Captain Pike would appear in the intense and scintillating two-part episode, The Menagerie, but as a broken-down paraplegic. Commander Spock’s loyalty to the two captains is ultimately tested as he hijacks the Enterprise to deliver his former Captain to the Federation restricted planet Talos IV. Outside of The Menagerie, the Captain Pike character would not make another television or cinematic performance until J.J. Abrams’ reboot of the original Star Trek franchise, Star Trek (2009) and Star Trek Into Darkness (2013). And after a strong showing on the current blockbuster series, Star Trek: Discovery, Captain Pike and the original crew of the Enterprise, at last, get their own show.

And according to the first season teaser, it appears that Mr. Spock might have a love interest with a fellow Vulcan. Anson Mount stars as the confident and resilient Captain Pike, while Ethan Peck takes on the role of Mr. Spock. Rebecca Romijn stars as “Number One.” The Paramount Network believes strongly in the ten-episode first season that it has already ordered the second season to Star Trek: Strange New Worlds. 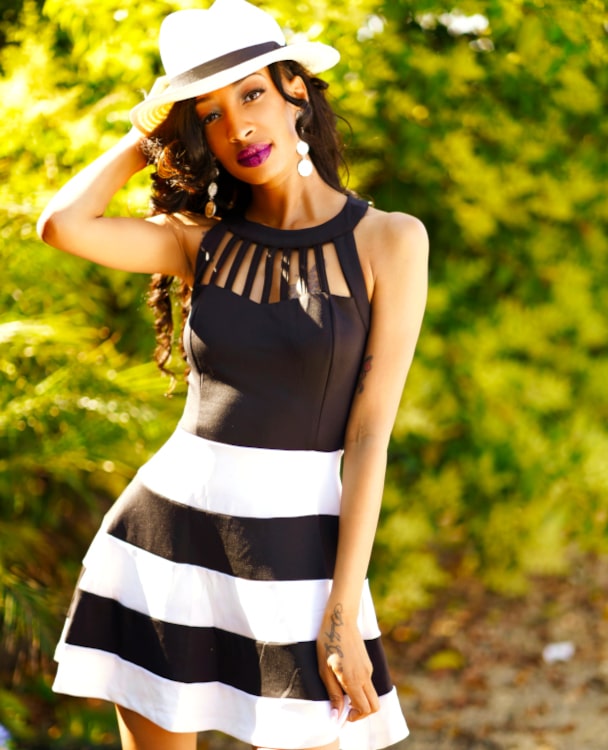